The Desire to Serve

The Courage to Act

The Ability to Perform 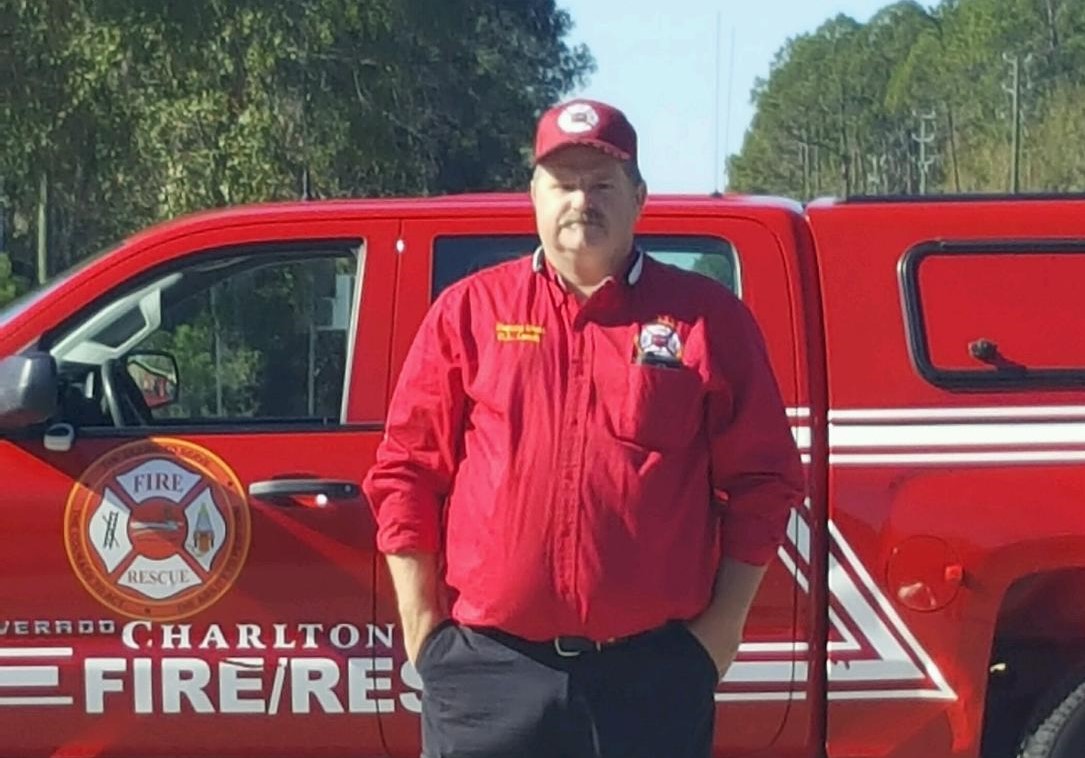 C L Lewis became Fire Chief on Monday, December 30, 2016. He has been a member of the Charlton County Fire and Rescue since September, 1987. He began as a volunteer at Winokur Station 5, acted as Training Officer for several years before becoming Assistant Station Chief. He then became Station Chief at Winokur for about 20 years and then served as interim Fire Chief until the County hired a full time Fire Chief. Chief Lewis served as the Deputy Fire Chief for about 3 years and was then named the County Fire Chief. During his tenure Chief Lewis has obtained numerous certifications including GEMA and Fire Certifications as well as Hazardous Materials. He has also obtained his NPQ Certification as a Fire Instructor.