Bruce Young has been a resident of Folkston for more than 20 years. Mr. Young served in the United States Army for six years and more recently worked for the Cornell Correctional Institute as a Captain. He became EMA/ EMS Director for Charlton County in September of 2011. Mr. Young was sworn into office as a councilmember on January 14, 2019. 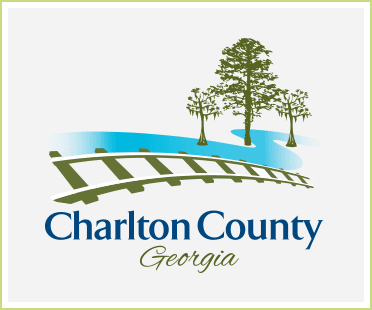