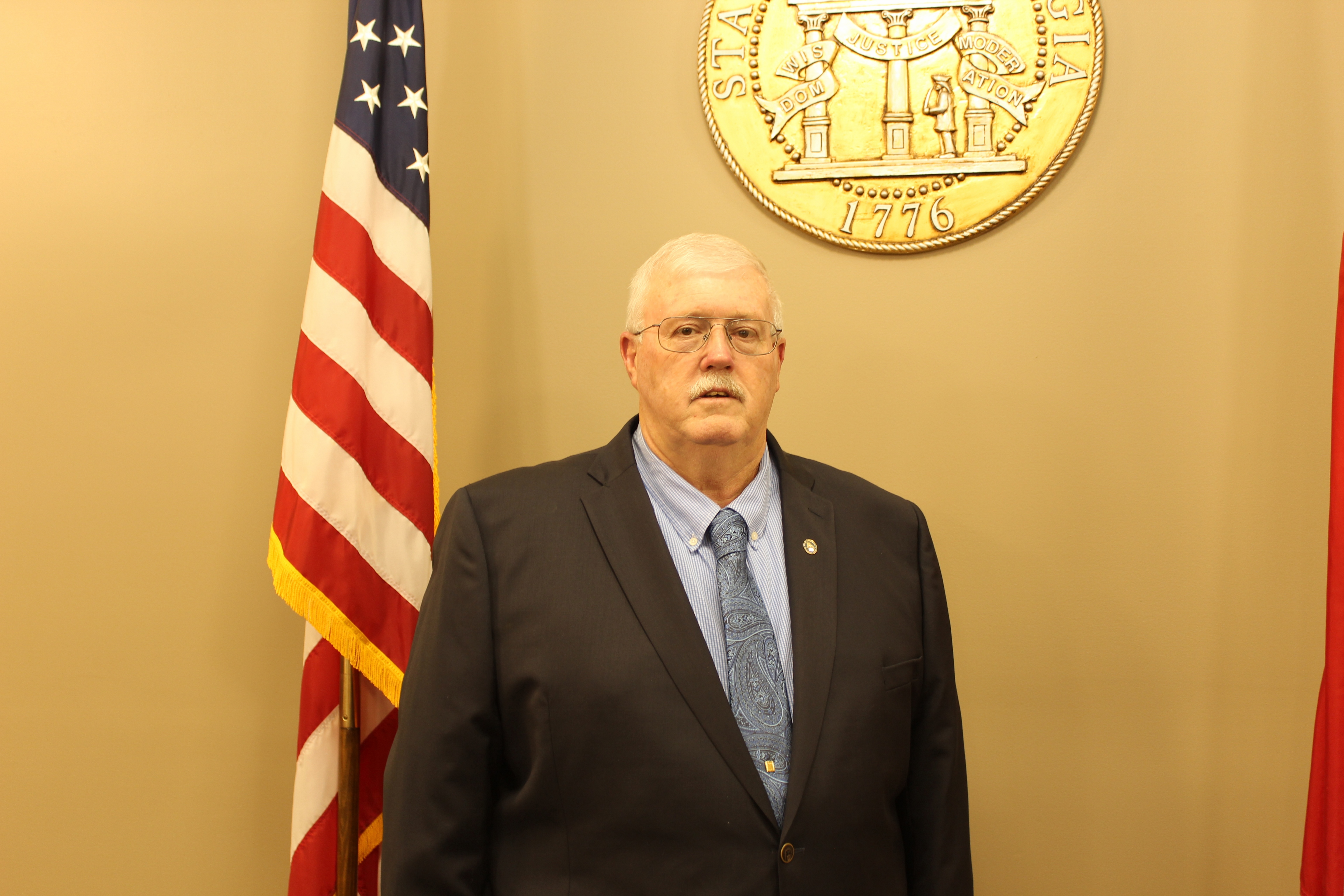 Personal:
Born in Folkston, Georgia in 1953, Commissioner Crews married the former Joan Canaday of Saint George in 1973. They have four children, Ansley, Tye, Hayley, and Spencer and five grandchildren. He has been a teacher and coach in Charlton County since 1975. Commissioner Crews is also a deacon at First Baptist Church of St. George.